Yesterday I had several hours to wander the NPG in Washington, DC, fully intending to go straight to the American Presidents section in case my time ran short - but got seriously sidetracked with all of the Civil War exhibits. The narratives alongside each painting or photograph told a quick history of the United States from the standpoint of key political and military figures' portraits. The experience reminds me of how much I've forgotten from early school history, and how fiercely troubled and appalling were the circumstances surrounding slavery, the taking of land from Native Americans and the Civil War, which remnants of hatred and prejudice are still being fought.

I particularly was moved by the amazing life masks made of Abraham Lincoln in 1860, when he began his Presidency, and in 1865 - 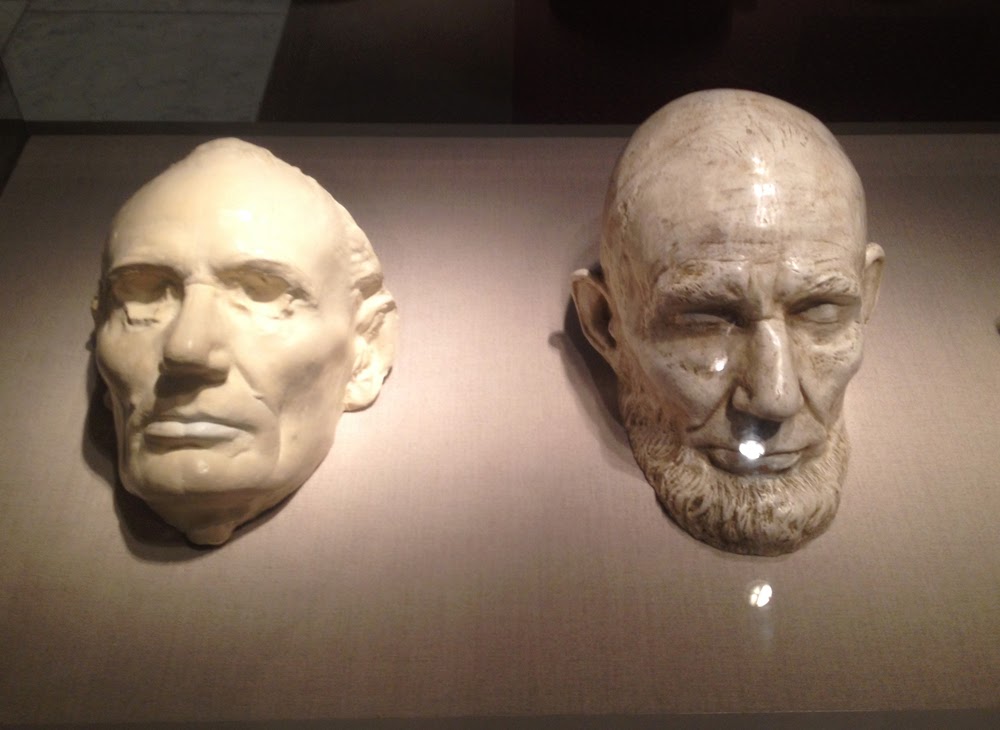 In the wing that has the Presidential portraits, I particularly delighted in studying the historical portraits, having quite a different insight after twice having heard John Howard Sanden's riveting presentation of his research and experience in recently painting George W Bush's official White House Portrait. I loved George Healy's portrait of President Van Buren. 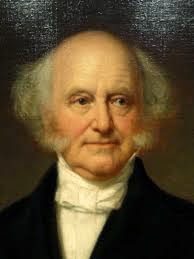 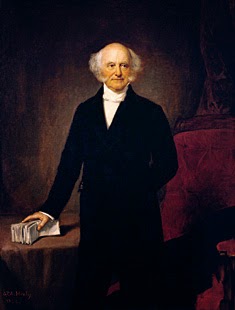 The contemporary portraits are just as fabulous, no less so than because I have had the extreme pleasure of meeting two of the artists who painted them... Robert Anderson Alexander's portrait of George W Bush here: 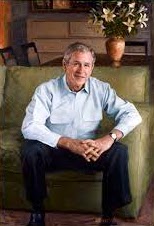 (and look at these beautifully painted hands!) 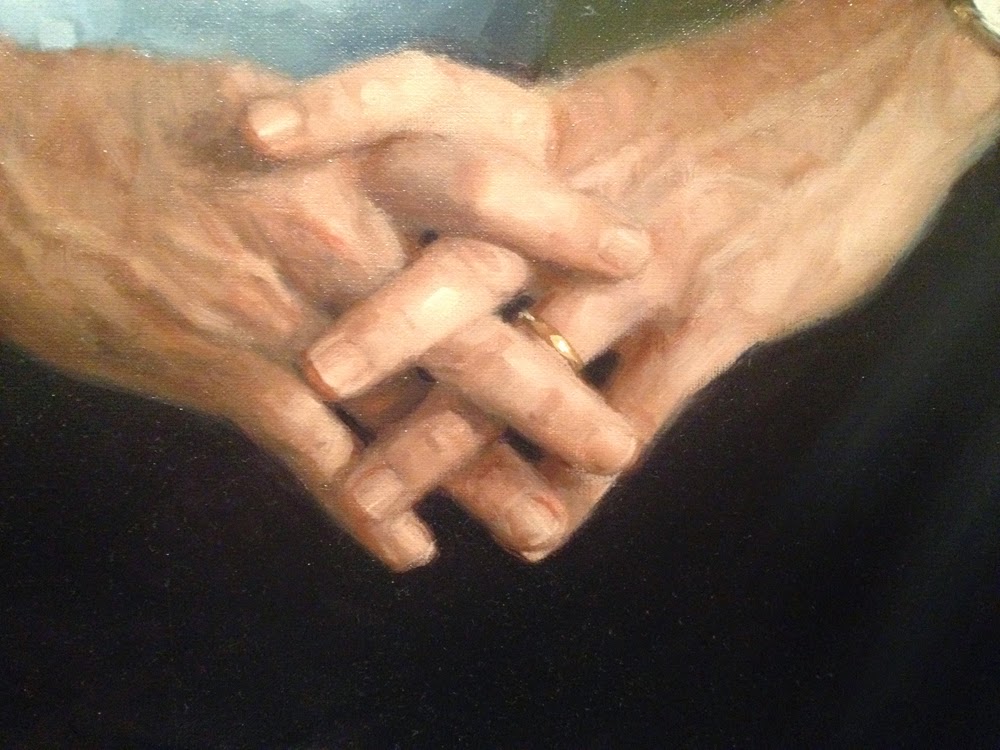 Below, Ronald Sherr's timeless painting of George H W Bush (I have not yet had the chance to meet Ron in person but hope to do so soon :) 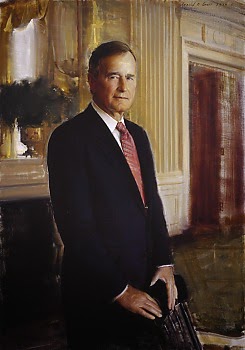 And as a PS, the portrait of one of my relatives, colonial Governor William Shirley, was in the NPG gallery last time I visited but it has now been moved (into storage? to another zip code?) In any case, perhaps that would come as no surprise since what I have been able to learn about him includes general scandalous behavior, incompetence. and other generally disparaging things- he was kicked out of Massachusetts so it is probably fitting that the Smithsonian gave him the boot, too LOL)

And here is the other very cool thing I saw, the well-named exhibit, "American Cool", a collection of (mostly) photographs of people who defined 'cool' - everything from Muddy Waters to Lenny Bruce to James Dean, to Angela Davis to Marlon Brando to Hunter S Thompson...here are a few: 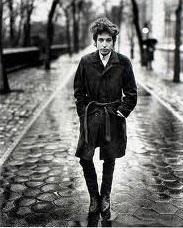 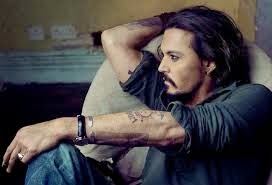 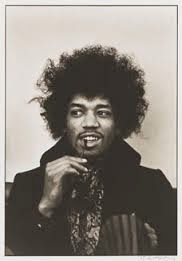 As I was leaving the exhibits, here was this wonderful collection of license plates, "We the people..." 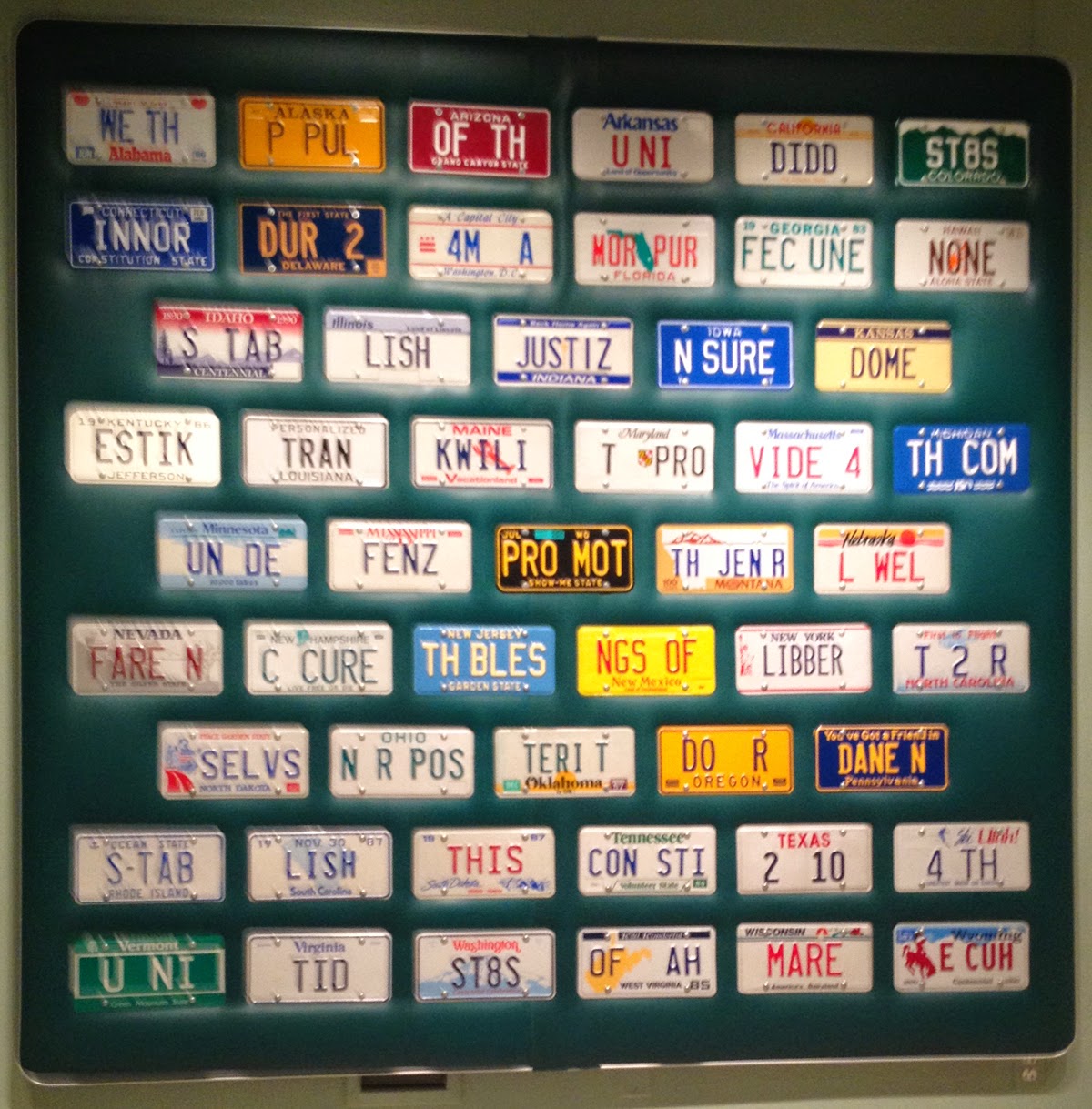 ...and then just before actually leaving, I went to the gift shop where I hoped to find a t-shirt with the Jimi Hendrix photo and nearly fell over backward to see my book on the gift shop shelf. Holy moly. 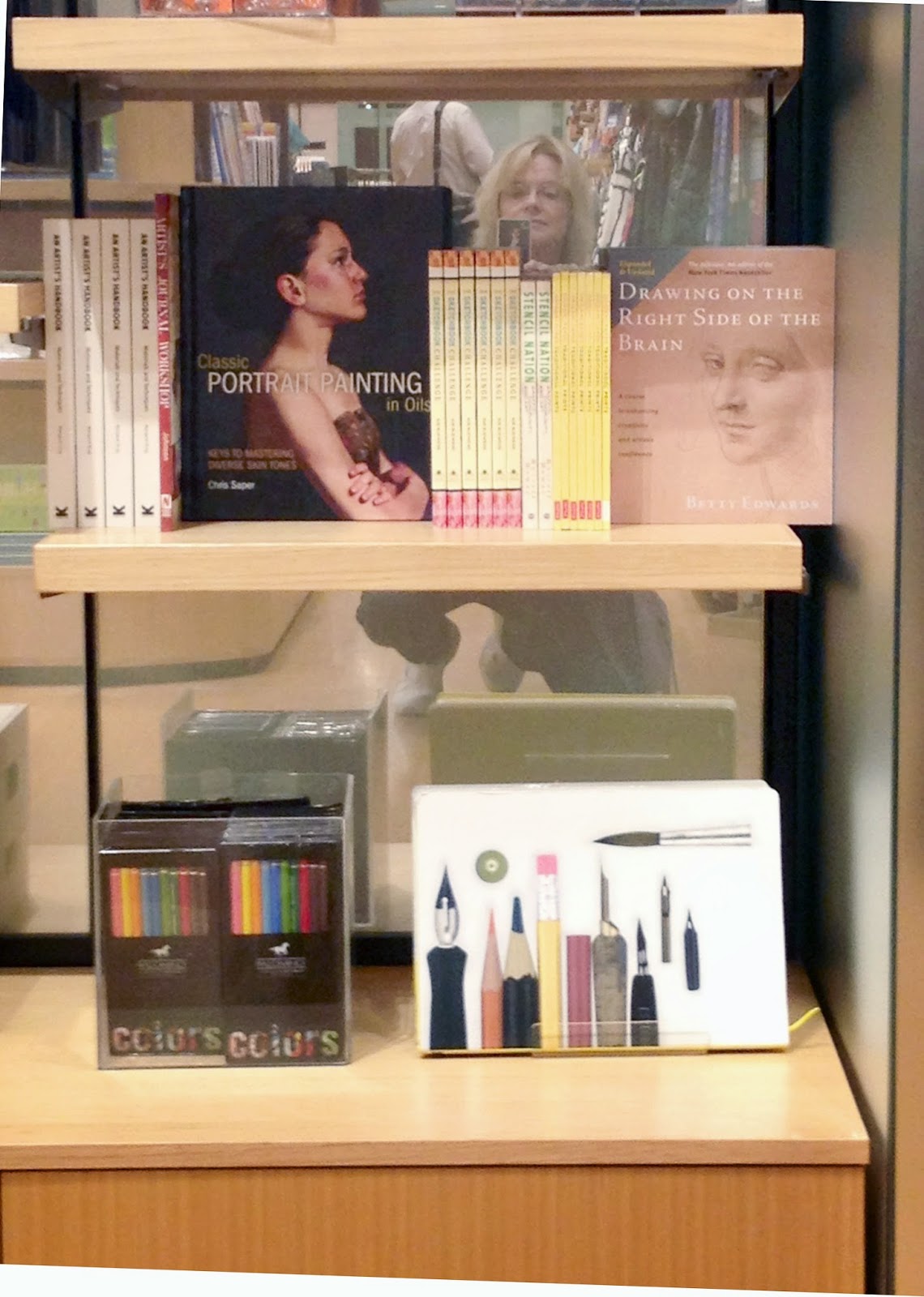 Posted by Chris Saper at 1:50 PM No comments: